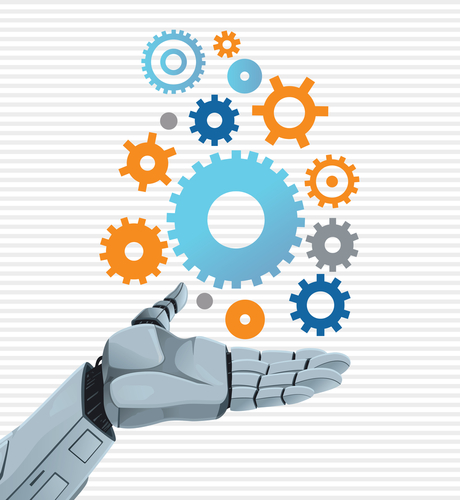 The key challenges in selecting automation tools include the following:

1. Deciding the objective of automation

Often people jump into deciding to implement an automation tool assuming automation would bring benefits and tool is good, without worrying about the objective the automation project is going to achieve. One of the first challenge to overcome is know the objective of the automation engagement-is it to reduce mundane effort? To reduce headcount? Or to reduce cycle time?

2. Deciding the scope of automation

Automation results in saving depending on reuse. It is best to automate repetitive functions, especially the ones that would result in business benefit from automation. Tool selection should proceed after there is clarity on scope of automation.

3. Ability to create necessary skills for the tool being considered

An automation tool may be recommended based on many other criteria, but most importantly, the tool has to be deployed by a skilled team. Finding automation experts or ability to create the required skills in the team may be the biggest challenge to overcome.

4. Deciding the budget for entire automation project and not for automation tool alone

While deciding automation tool, one must consider over automation project investments-tool, infrastructure, skills, maintenance and everything else that contributes to costs and business benefit of the tool and not just the cost of the tool alone. How much budget to set aside for tool or for automation project should be based on the analysis of cost and benefits inflows and outflows over the life of the automation engagement. 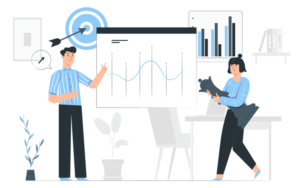 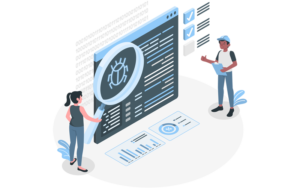 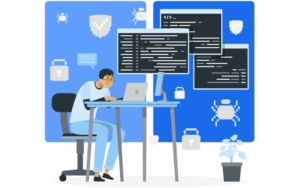 ” Crossing milestones as planned has become habitual for your team,,,,,,. Congrats for the successful completion of Usalibility / Remedial release ST completion. Keep up the good work.