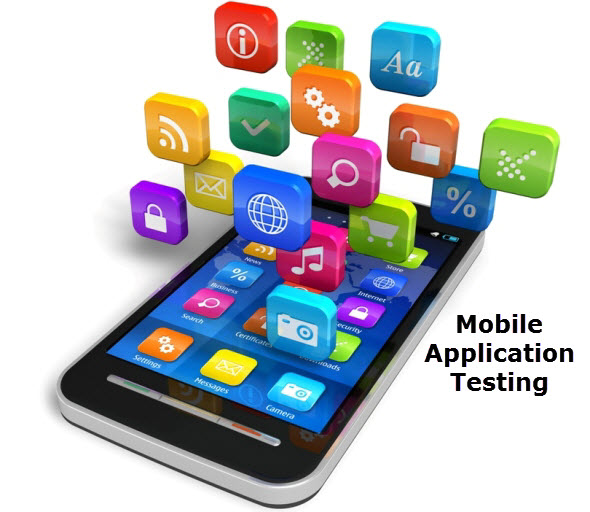 Just as in any other application software testing, we need to define our strategy for carrying out the testing of mobile applications. The strategy is developed based on the goals/objectives of the software, target user profile, functional and non-functional requirements, schedules and availability of resources among other things. Extent of test automation during development and for regression cycles, choice of tools need to be defined. Test strategy would also depend on the type/domain of mobile application (banking, social, health-fitness, game,)

Due to the fast pace of changes in the mobile market, large number of mobile handsets are being used by people with variety of OS versions, display sizes, network technologies, browsers and such other characteristics. Many of these characteristics can impact the rendering of mobile application on that mobile device. It would be prohibitive to test the application on all the mobile devices and hence, it is recommended to choose a subset of mobile devices (and OS/browsers) which are more likely to be used by the target users.

Typically, following aspects needs to be considered while preparing the test strategy –

Generally, it is suggested to carry out all the tests – both functional and non-functional with one combination of handset-OS-browser. And, on all the other combinations, one can carry out a subset of tests of all types especially compatibility testing and user experience testing.